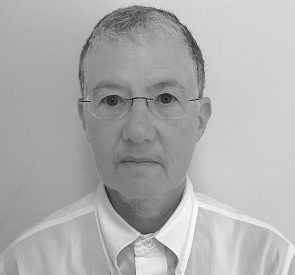 Tina Minkowitz is the President of Center for the Human Rights of Users and Survivors of Psychiatry. She is a licensed attorney and holds a master’s degree in public international law from the University of Oslo. She represented the World Network of Users and Survivors of Psychiatry in the drafting and negotiation of the Convention on the Rights of Persons with Disabilities, in which she played an influential role. Her work since the adoption of the Convention has contributed to the application of the treaty’s norms to require the complete abolition of involuntary psychiatric hospitalization and treatment. She conducts capacity-building and networking activities as well as advocacy and conceptual development.